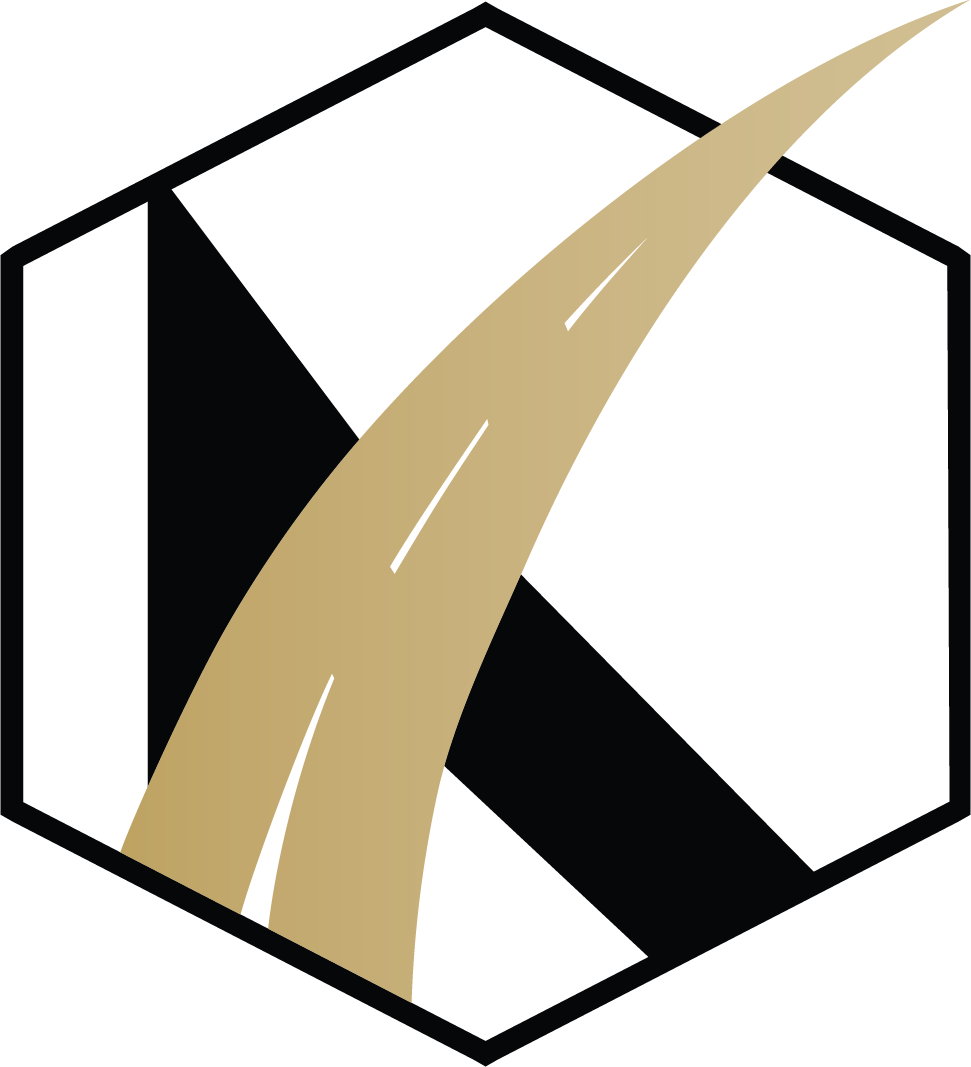 Article written by By Thalen Zimmerman of the Echo Press

From counseling and therapy to activities, zen rooms and strength-oriented assessments, there isn’t a shortage of mental health services provided by Kalon — and the demand is great, according to the school’s leaders.

Some of the most common issues students face are anxiety and ADHD as well as outside factors that deteriorate their mental well-being.

The services provided not only benefit the students’ mental health but also puts them on track to have a successful educational career.

“The overarching theme is love,” said Chris Kragenbring, the school’s director. “We’ve got this heart for (students) and we pour it out and sometimes it’s tough love…that’s important too.”

Kayla Hoelscher, the emotional learning interventionist, is equivalent to the school’s social worker. She is there for mental health, emotional and behavioral support for students when they are dealing with issues.

She focuses on healthy coping skills and emotional identification — how they are feeling— and works with the students to see what can be done to help them cope with the emotions that they’re experiencing.

If the problems the students are facing require additional counseling, Hoelscher will refer them to one of the three student therapists that frequently work within the school. One of them is Molly Swenson-Iserman, a licensed marriage and family therapist (LMFT).

Along with Swenson-Iserman, there is Jeff Cross from West Central counseling and Megan Schmidt from Solutions Counseling. The three combined to offer their services on-site at Kalon four days a week.

Kragenbring said there is a “ton” of communication with the parents when it comes to a student’s mental health. They don’t keep them in the dark.

“There isn’t therapy until the parents sign,” added Swenson-Iserman. “The families are very much aware that the kids have support here if they’re going to become more stressed or overstimulated or break down. And the kids know that they have places to go.”

“The broken-down name of our school, Kalon, is becoming the best version of you and you can’t learn if there are other things going on,” said Kragenbring. “Research shows that if a child comes to school and they haven’t eaten breakfast, their brain isn’t ready to learn and function. It’s the same thing if they have anxiety. If that’s kicking in, the brain for learning has shut down and the survival brain has taken over.”

Along with the therapists and emotional learning interventionist, Kalon offers other resources to boost a student’s mental health.

Seasonal affective disorder therapy lamps are available for students as well as calming puzzles and “fidget” devices. Kragenbring says the school is also hoping to get an on-site therapy dog. While there was one last year named Leo, he is no longer at the school due to a lack of funding for proper training.

“If people have trained therapy dogs and they want to get into our school and just come visit, we will love that,” said Kragenbring. “We had a kid respond to Leo last year… he had very high anxiety. He spent some time with Leo and he was able to calm down… now he’s thriving.”

There is also a “zen room” where students can take an emotional break and “reset.”

“We have rules around it,” Kragenbring said when asked if the zen room could be abused by students. “If you’re there every day all day and it feels like it’s an avoidance to get out of class, then we have a meeting. We call home to discuss if there is more going on.”

Kalon also offers a REACH class — relationships, education, accountability, character and hard work. The whole school is REACHed-based but the class itself is the time when students are pulled to discuss issues they may be dealing with so they don’t miss the core subjects like math, English, science and social studies. That way the students can stay on track academically and still get the help they need.

Beyond mental health, teachers in classes also use the strength finder to help educate the students.

“In this small environment, (students) get a chance for their strengths to shine,” Kragenbring said.

One of the biggest drivers behind having therapists on-site for students comes from Kragenbring’s 32 years of experience in education. In previous schools she worked at, she saw that getting students in need of mental health care to a professional therapist was always a challenge.

“When Kalon became a reality, part of the application process was mental health and whole child support. It was a non-negotiable item,” Kragenbring said. “We had to find therapists that would be on campus.”

She added that Swenson-Iserman, Cross and Schmidt are “full to the brim” with work and that Kalon is open to having more therapists partner with the school.

While the work Hoelscher does is covered by the school, Swenson-Iserman, Cross and Schmidt are contracted out meaning their services come with a cost. Some insurances cover their cost and the school does offer financial assistance through fundraising.

At the end of last September, Kalon held a bingo fundraiser that raised $6,500. The money is earmarked for students who have not completed their intake packet and for those who are uninsured or under-insured.

“(Swenson-Iserman) was able to spend 24 hours with students and I was able to write her a check from that donated money,” said Kragenbring. “The community is extremely, extremely generous with us.”

The Douglas County mental Health collaborative allocated $2,000 to Kalon which, like the fundraiser money, is used to pay the salary of the therapists and the other resources provided by the school.

When asked if the need for more mental health services is due to a rise in mental health issues or if it has always been common, Kragenbring says she thinks it’s just that the stigma behind seeking help is lessening.

“I think it used to be that more kids would hide their (issues) and it took a lot for them to open up,” said Kragenbring. “I think we’ve gotten to a place where people are more willing to ask for help and accept help.”

Krangenbring said the mental health services are important for Kalon because it helps the students move from “surviving to thriving.”

She added that since the mental health services have been established, there has been a great positive change in the students’ attitudes and perspectives.

Swenson-Iserman says it’s all about giving the students a voice, letting them know they are heard.